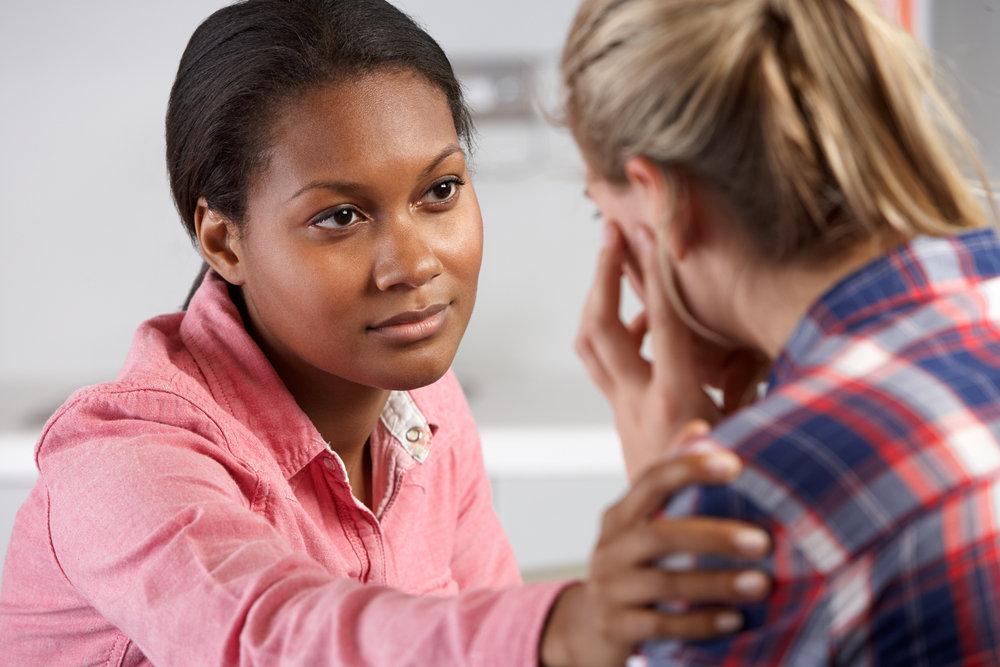 Sometimes, we just don’t know what to do with someone else’s bad situation. Bad perpetrators perform a wide range of evil deeds meant to hurt, degrade, and devastate. How can we help ease the pain of the victims?

Thankfully, there are only two steps to helping the hurting: step one – allow yourself to see with your heart and step two – perform an act of kindness.

Compassion is joining feelings of concern with acts of kindness.

Step One: Allow yourself to see with your heart.

Too often we live behind protective walls that allow us to be spectators of others’ tragedy but keep us from becoming involved. Victims and their families need to know that someone sees and cares about the horrible thing that happened to them. Three examples of step one are:

The lasting devastation evil perpetrators intend is nullified by compassionate acts. The victims will still hurt, cry, and sorrow, but acts of compassion help them to not be consumed by hopelessness.

Following are the compassionate acts of the people mentioned above who saw with their hearts:

Who do you know that is hurting? Ask God to help you really see them and to give you a way to show compassion. It could be as simple as a smile or as uncomfortable as giving a stranger a ride home after a violent event. Decide not to be a spectator but a participator in the war against cruelty. Be an agent of compassion. Remember, compassion conquers cruelty.

Share the last time you showed compassion. How did you feel?