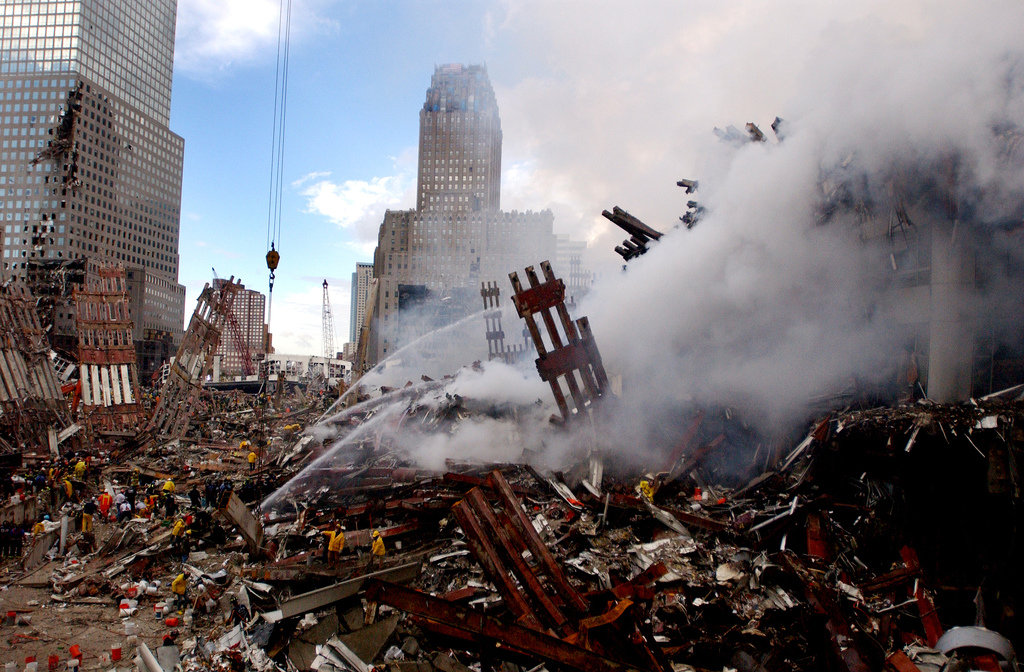 On September 11, 2001, terrorists flew planes into the towers at the World Trade Center in New York City, killing over 3,000 people. The massive explosion caused the collapse of the steel skyscrapers, resulting in burning debris, dust clouds, and massive damage to everything below. The enormous loss of human life and property was devastating.  With a collective heart, our nation mourned, cried, and wondered how we would recovery.

Thirty days later, a severely damaged, thirty year-old Callery pear tree was found buried under the smoldering rubble. It was described as mortally wounded, with snapped roots and burned, broken branches. Miraculously, one branch survived and had leaves. Someone decided to dig it up and put it in the care of the New York City Department of Parks and Recreation. This pear tree was the last living thing to come out of the burned earth of the 9/11 tragedy.

In December 2010, the Survivor Tree was returned to the World Trade Center site as a part of its memorial. It bares scars from its triumphant journey: a dark rough truck and smooth, light-colored, upper branches. Healthy and strong, it blooms every April. The birds carry its seeds throughout Manhattan, propagating future, never-give-up Callery pear trees. Tourist and locals consider it a symbol of hope and rebirth. “The inscription around the tree reads, ‘The spirit of this city and this nation will not be defeated; our deeply rooted faith sustains us.’ ”

Friends, I do not know what the future holds for our nation or our individual lives. But I do know this:

Just as the Survival Tree stands for hope to others, our lives as Christians should do the same. Bad things may happen, but our faith in God will bring us through.