Who Is The Boss Of You 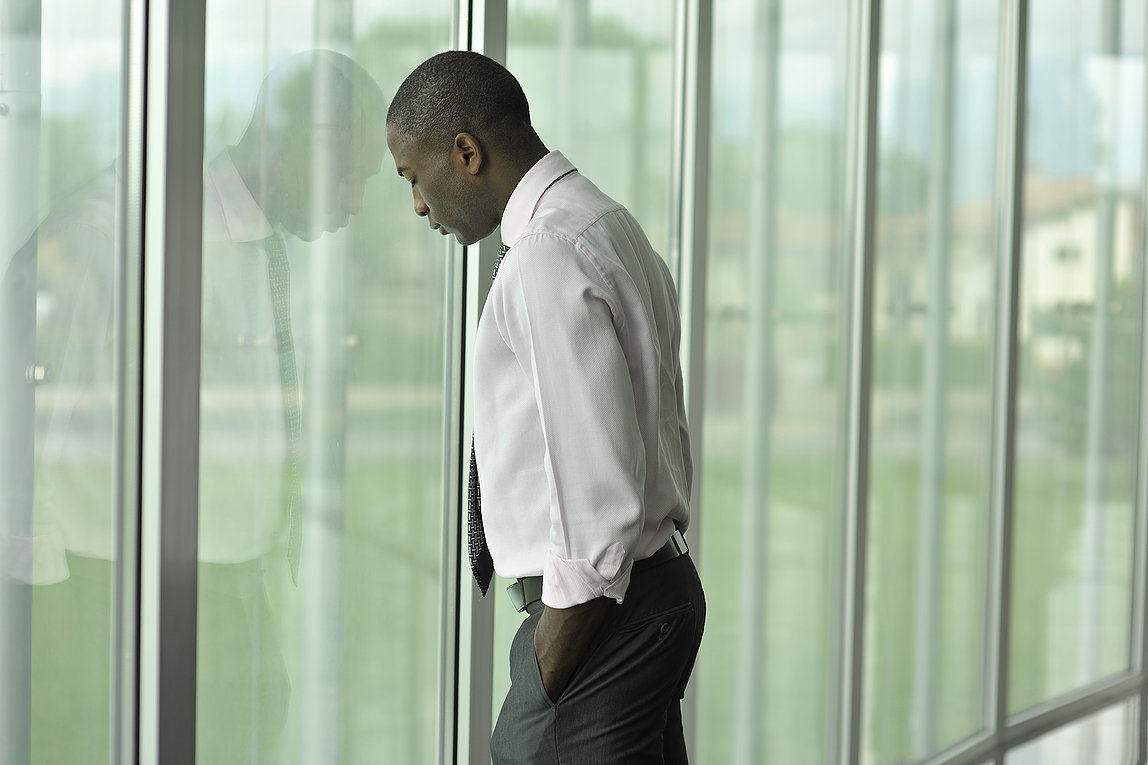 We are living in a social and political climate in which Christians must decide who they will obey. The stakes could be high: losing your job, being ostracized, and possibly imprisoned.  But decide we must.

This dilemma is not new. Exodus 1:15-21 records the story of Shiphrah and Puah, Hebrew midwives. They provided professional care for expectant mothers during pregnancy, childbirth and post-delivery. Aba Ezra, the ancient Jewish historian, wrote that these two women “were chiefs over all the midwives, who were more than 500.” Herbert Lockyer says that Shiphrah and Puah were appointed by the Egyptian government as superintendents over this large staff.

One day Pharaoh decided that Egypt was in danger from a homeland enemy – the Israelites. He said they were multiplying too fast and might cause Egypt harm. Sound familiar? One of his plans to handle this imaginary problem was to instruct Shiphrah and Puah to kill every baby boy at birth and they were to pass this order on to the 500 midwives under them.

What would you have done?

These two Hebrew women feared God and decided to disobey Pharaoh, who appeared to hold their lives in his hands. “God was pleased with the midwives. The people continued to increase in number—a very strong people. And because the midwives honored God, God gave them families of their own” (Exodus 1:20-21).

This summer, Alexis Wubbels, a Utah nurse, refused to allow the police to draw blood from an unconscious patient. She was upholding the hospital policy and a 2016 Supreme Court ruling. She was forcibly dragged out of the hospital and arrested.

What would you have done?

Although her case is not totally resolved, the hospital has now decided that the nurses will not work directly with the police and she is being lauded as a hero.

On April 4, 2017, The Washington Post reported that Swedish workers at Epicenter are volunteering to be implanted with microchips in their hands to open lockers, operate printers, unlock doors, and buy smoothies. The logic is that people being chipped can replace keys, employee badges, and credit cards.

If this practice becomes mandatory in America, what will you do?

Sisters and Brothers, the perilous times our grandparents talked about long ago are here. Do not be pacified with a false sense of security because you have a nice car, pretty clothes, or a good job. God is calling for faithfulness to Him no matter what. Before you are asked to do something immoral by your employer or your government, decide who you are going to obey.

Who is the true boss of you?