What Would Jesus Do? 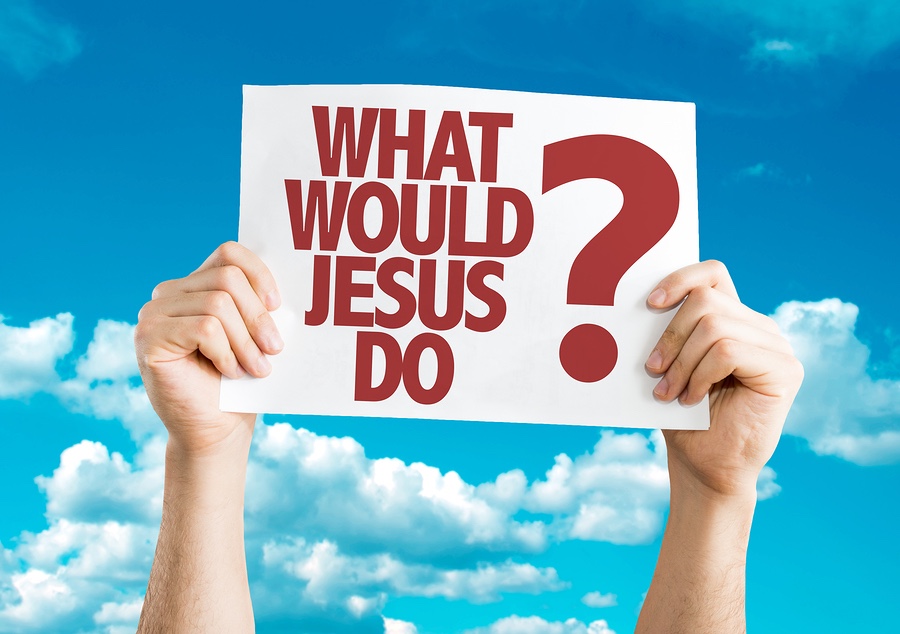 Heated conversations and physical confrontations are occurring all over America. A look, a gesture, a word (no matter how innocent) seem to send seemingly nice people into fits of rage and anger. People are easily offended and their responses to the perceived offenses are off the charts.

In addition to individual conflicts, the present climate in America fuels racism, sexism, and ageism that affects everyone. No one is exempt, and no one can afford to put their heads in the sand and pretend all is well. Ignorance is not bliss. Ignoring what is going on in America will not make it go away.

So, what should Christians do?

I suggest that we Christians should use the “What would Jesus do?” litmus test. If Jesus would respond, you respond. If He would ignore it, let it go and walk away.

Let me give you two examples from my own life:

Racism is “prejudice discrimination, or antagonism directed against someone of a different race based on the belief that one’s own race is superior.” The Black Lives Matter Movement is a response to racism. This is an international activist movement that campaigns against violence and systemic racism toward black people. Ask yourself, “What would Jesus do?

Sexism is “prejudice, stereotyping, or discrimination, typically against women, on the basis of sex.” The “Me Too” Movement “is an international movement against sexual harassment and assault. The harasser can be the victim’s supervisor, a co-worker, a client or customer. The victim can be of any gender. Those affected are in the music industry, sciences, academia, financial industry, politics, sports, and even church. Ask yourself, “What would Jesus do?”

Ageism is “prejudice or discrimination on the basis of a person’s age. Many regard older people as debilitated, unworthy of attention, or unsuitable for employment.” I think that our present government is practicing ageism when it wants to cut back on what they call “entitlement programs”: social security, Medicare, Medicaid, unemployment and welfare programs. Ask yourself, “What would Jesus do?”

Yes, we should pray, but faith without works is dead. I am very interested in how you think Jesus would respond to the present social climate in America today. Join the conversation.