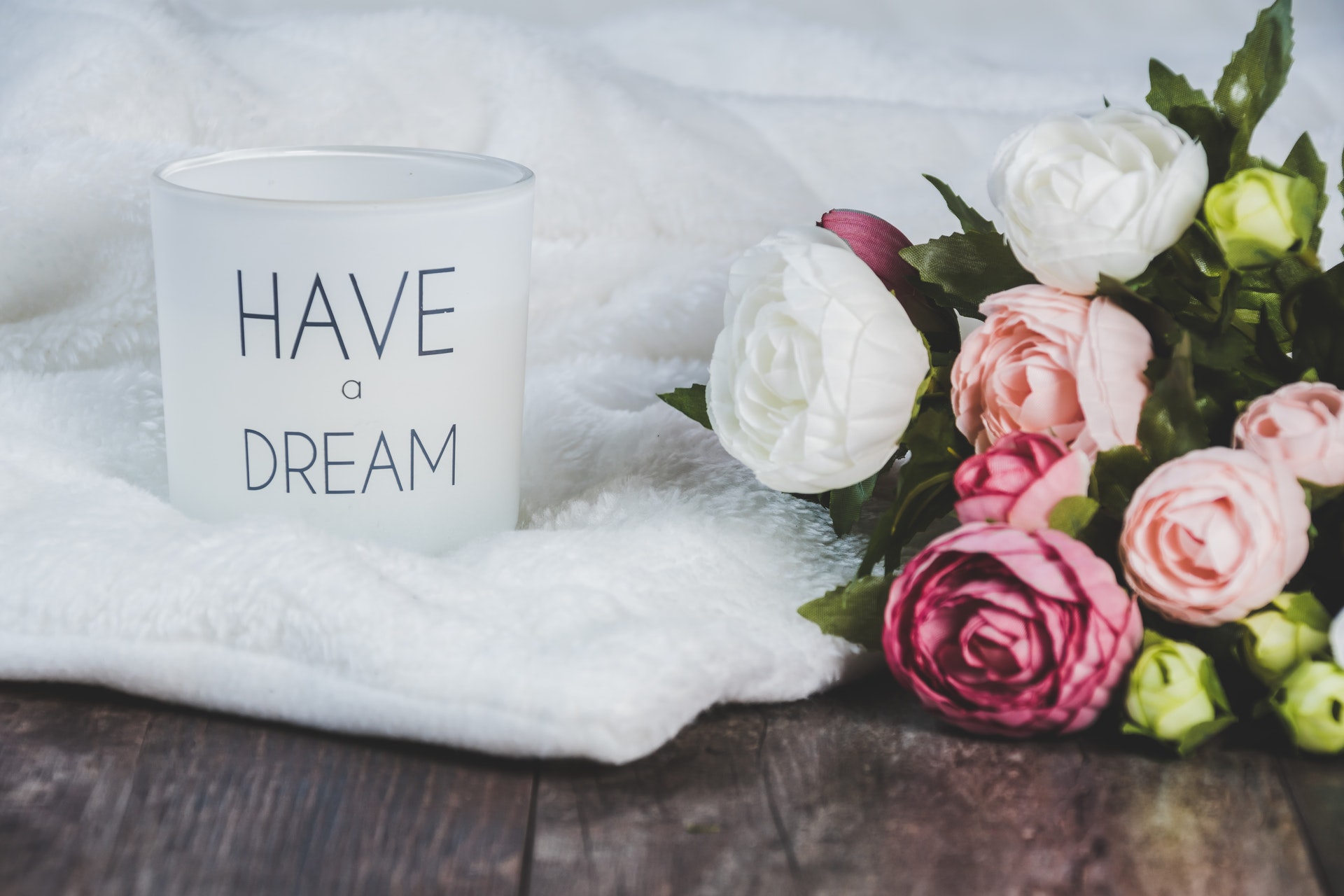 When I was a little girl, I knew that I could achieve whatever I truly set my heart, head and hand to do. I did not know when or how; I just knew deep down inside that it would happen. For example:

My latest dream is to be a freelance writer and author. I am now in my seventies. Every book on writing I have read so far states one should start writing in college to have time to develop the craft. According to the latest literature, the odds of me becoming a published writer are slim. But I know I will.

Why do I think I beat the odds in the past, and will do it again? Because as I look back over my life, I know that God put those desires in my heart when no one in my world had such thoughts. Yes, I had to study, work hard, and be a responsible person. Yes, there were nay-sayers and people who intentionally put barriers in my way. But what God has for me is for me! God opened doors I could not see and provided divine connections I knew not of.

Even as a child, before I consciously accepted Jesus Christ as my Savior, I sensed his presence in my life. As a little girl I read the Bible, trying to understand what it meant. I have made some mistakes along the way, but God’s plan for me has been revealed through the desires He places in my heart.

“For I know the plans I have for you,” declares the Lord, “plans to prosper

you and not to harm you, plans to give you hope and a future.”

I will not yield to the nay-sayers, in person or in books on the writing craft. Yes, I will have to work hard, but God has never failed me. And He is not about to start now.

Do you have a dream? Is there a desire God has laid on your heart? Embrace your dream! Do your part and believe God to open doors and to give you divine connections. I am interested to hear them. Share your God-given desires with us so that we can encourage you and praise God with you.  #Jointheconversation. #dreambig #dreambelieveachieve