Treat People How You Want To Be Treated 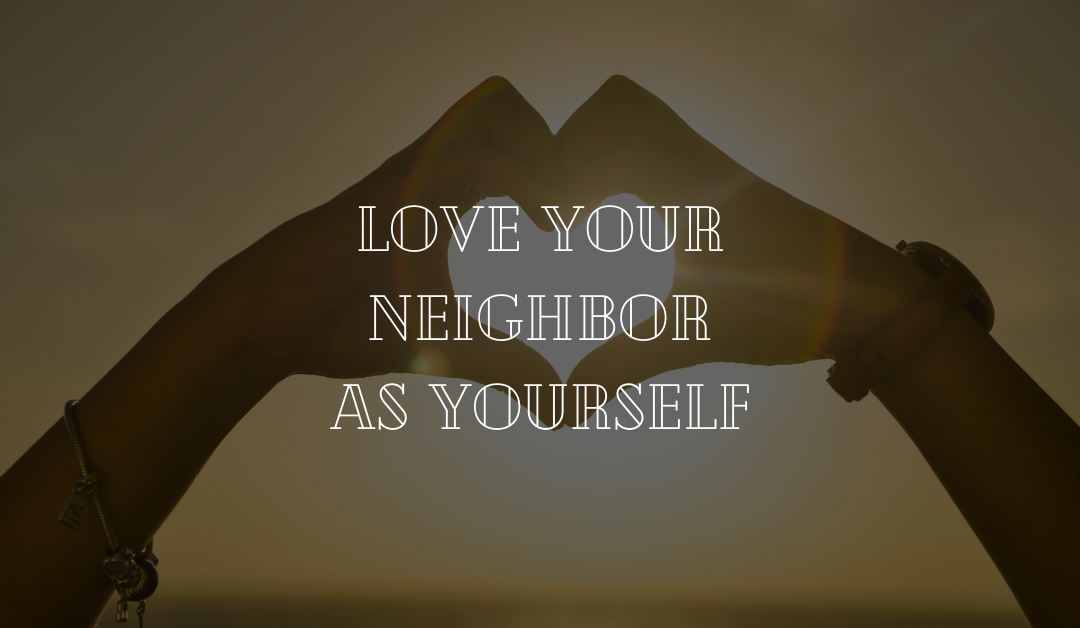 There is absolutely nothing new under the sun! Devaluing others based on race, class, education, gender, or culture and acting on that belief has existed since Cain and Abel. Listen to James, the brother of Jesus, as he exposes socio-economic prejudice in First Church.

First, James asked the rich “brothers and sisters” in the faith if they believed that the poor were chosen by God, were heirs of the kingdom of God, and loved God:

Listen, my beloved brothers and sisters: has not God chosen the poor of this world to be rich in faith and [as believers to be] heirs of the kingdom which He promised to those who love Him? (verse 5).

Can’t you imagine the rich “brothers and sisters” nod in mental assent and say, “Amen,” Bro. James, “God loves us all. Amen!”

Then James boldly revealed that he knew the rich church folk were not treating their poorer brothers and sisters with respect. “But you [in contrast] have dishonored the poor man” (verse 6a).

James then turned to the poor and boldly voiced the terrible treatment they had received from their rich “brethren.” “Is it not the rich who oppress and exploit you, and personally drag you into the courts of law?” (verse 6b)

William Barclay explained, “At the bottom end of the social scale, people were so poor that they could hardly live, and money-lenders were plentiful and well practiced in extortion. In the ancient world, there was a custom of instant arrest. If a creditor met a debtor on the street, he could seize him by the neck of his robe, nearly throttling him, literally drag him to the law courts. That is what the rich did to the poor. They had no sympathy; all they wanted was every last penny, every last cent.”

Next, James voiced that the way rich church folk financially abused their poor church brethren blasphemed (showed contempt and lack of reverence) the name of Jesus. “Do they not blaspheme the precious name [of Christ] by which you are called?” (verse 7).

Instructing the rich how to rectify the situation by living the teachings of Jesus, James said, “If, however, you are [really] fulfilling the royal law according to the Scripture, “You shall love your neighbor as yourself [that is, if you have an unselfish concern for others and do things for their benefit]” you are doing well” (verse 8).

Calling the rich “sinners” and “offenders” if they refused to treat their poorer brothers with the same respect that they demanded for themselves, James said, “But if you show partiality [prejudice, favoritism], you are committing sin and are convicted by the Law as offenders. 10 For whoever keeps the whole Law but stumbles in one point, he has become guilty of [breaking] all of it. 11 For He who said, “Do not commit adultery,” also said, “Do not murder.” Now if you do not commit adultery, but you murder, you have become [f]guilty of transgressing the [entire] Law. Speak and act [consistently] as people who are going to be judged by the law of liberty [that moral law that frees obedient Christians from the bondage of sin] (verses 9-12).

Unfortunately, Christians still practice prejudice in the local church and between denominations. It has been said that Sunday is the most segregated day of the week; racial prejudice is alive. Women are still often relegated to frying chicken, working with the children, and paying the bills in many churches in 2020; gender bias is alive. Some mega churches do not want to network with smaller churches; socio-economic bias is still alive. It is time to address the prejudices in the church and eradicate them so that we can be about our Heavenly Father’s business. #Join the conversation.